In addition, he is the Founder, Chairman and CEO of Crown Sterling Limited LLC, a next-generation Cryptography company, based on discoveries from his work in geometry and mathematics.

In addition, he is the Founder, Chairman and CEO of Crown Sterling Limited LLC, a next-generation Cryptography company, based on discoveries from his work in geometry and mathematics.

On a mission to integrate innovation, mathematics, artistic design & entrepreneurship into balanced creations intended to benefit all.

This site represents a collection of Robert’s diverse personal and professional interests and years of research. Imagination will often carry us to worlds that never were. But without it we go nowhere.

Robert was formerly CEO and President of Bausch and Lomb Surgical in June of 2010. Prior to this, he led Allergan Medical as President from 2006 to 2010.

Robert has served on several corporate boards.  He served as an independent Board Director at Myoscience, Inc., Acufocus, Inc. and ReShape Medical, Inc and presently serves on the boards of ALPHAEON Corporation and Zelegent, Inc.  Additionally, he serves as Chairman and Founder of Crown Sterling Ltd, a Fintech/Cryptography subsidiary of Strathspey Crown LLC.

Additionally, he serves or has served on the boards of the following university and charitable organizations: The Schmid College of Chapman University, the University of California, Irvine (UCI) CEO Roundtable Steering Committee, The School of Law at UCI, The Henry Samueli School of Engineering, OCTANe (501-C3 non-profit entity) an economic development corporation for technology companies in Orange County, California where he served as Chairman of the Board of Directors, and the Young President’s Organization (YPO/WPO) Southern California Chapter where he currently serves as Chairman of the Board.

An accomplished sculptor, artist, and musician, Robert Grant additionally holds several patents and various intellectual property in the fields of DNA and phenotypic expression, human cybernetic implantology, biophotonics, and electromagnetism. He has multiple publications in unified mathematics and physics related to his discoveries of quasi-prime numbers (a new classification for prime numbers), the world’s first predictive algorithm determining infinite prime numbers, and a unification wave-based theory connecting and correlating fundamental mathematical constants such as Pi, Euler, Alpha, Gamma and Phi.

Robert holds a BA from Brigham Young University and an MBA (graduating with Honors) from Thunderbird, The American Graduate School of International Management. Additionally, he has attended the President’s Seminar at Harvard Business School (’09-’16). He has lived and worked in nine countries and speaks Japanese, French, Korean and German fluently.

In what he considers his finest achievement and crown jewels, Robert is father to three beautiful children and lives with his wife and two youngest, in Orange County, CA. A visionary portfolio of transformational businesses, focused on the most complex sectors of healthcare, energy, and technology. An implantable intraocular lens with an optic, a camera and an LED display, and a communications module that wirelessly transmits and receives information from an external device (e.g. PDA). 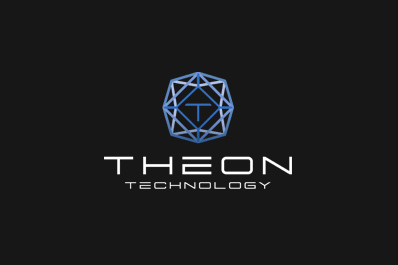 Performance Beauty, your way. Find aesthetic experts near you and learn about our breakthrough injectable treatment. Breaking new ground as the only company exclusively dedicated to the use of botulinum toxins for the treatment of debilitating medical conditions. With an Alphaeon Credit card, you'll find a wide array of monthly payment options to help you be your best you. A private research and development laboratory founded by physicist Nassim Haramein in 2015. Miroculus mission is to advance science and improve lives faster, together. Our vision is to make the most complex protocols easy and accessible to scientists everywhere. ThrivalTech is dedicated to providing solutions for the needs of industry, people and the planet, through the development of PLASMA TECHNOLOGIES. REV33 with True Sound is a revolutionary audio technology that reduces ear-fatigue by minimizing the noise and distortion that is generated by all IEMs, headphones and ear phones. Founded to create breakthrough scientific insights and transformational technologies that emerge from the convergence of physics, nanotechnology, and biomedicine. 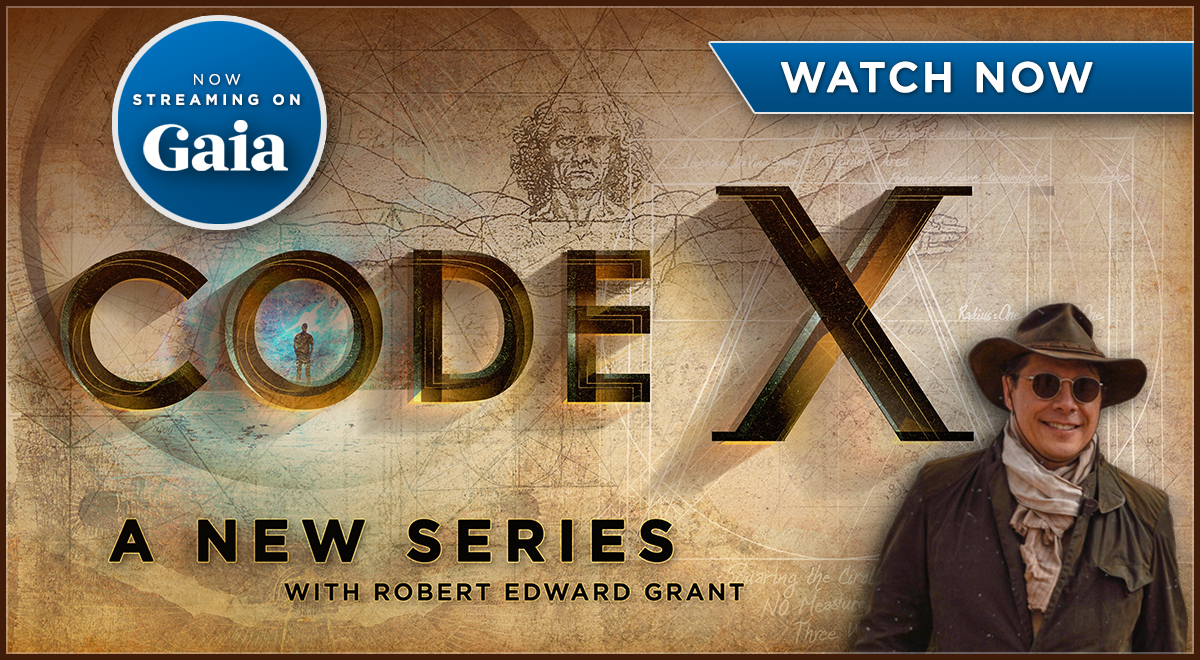 Robert’s friend and mathematician Alan Green made this beautiful video, “Quaternion Symmetry”, of Robert’s work in a new paper titled “The Wave Number Theory”. You can find my papers here on the site. “Do not go where the path may lead, go instead where there is no path and leave a trail.” – Ralph Waldo Emerson. “Monadic Geometricity” takes its name from John Dee’s inspirational hermetic works behind the Shakespeare Mystery. Robert Grant based his intuitions for “Convergence Theory” on a drawing of the Flower of Life by Leonardo da Vinci. Throughout history, numerous clues and hints regarding geometry and frequency have been staring at us, calling to us, and waiting for us to put them into place like pieces of a giant puzzle. THRIVE II: This Is What It Takes brings viewers behind the scenes with the people and innovations that have the power to transform life for everyone.